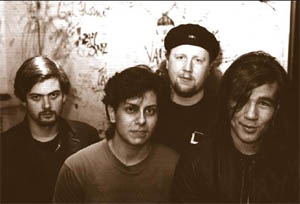 (Someone please submit a real bio) As I heard it, FAQ started in the mid or late eighties. They released on 7inch with their original singer (maybe?) then Geoff Halsey joined as singer/guitarist when he was very young, like 17. They were on the scene long before the TI moment. FAQ played around town and did a little touring. Shows at the State Theatre were always a treat. They released a 7 inch and a full length (Pre-pay) on vynle prior to its extinction. Towards the end of their run, they briefly changed their name to "interstate brickface", apparently to lose the juvenille FA-Q / fine american quartet (unknown at the time that FAQ would be a common term on the web for freqently asked questions. Even stranger is that few people call FAQs 'fuck yous'). As Interstate Brickface they recorded a new record that was never released. 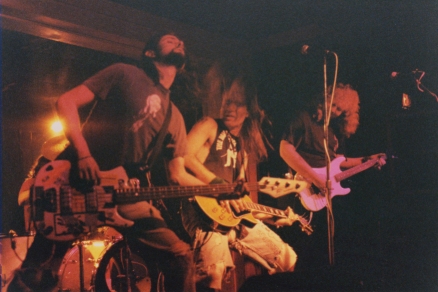 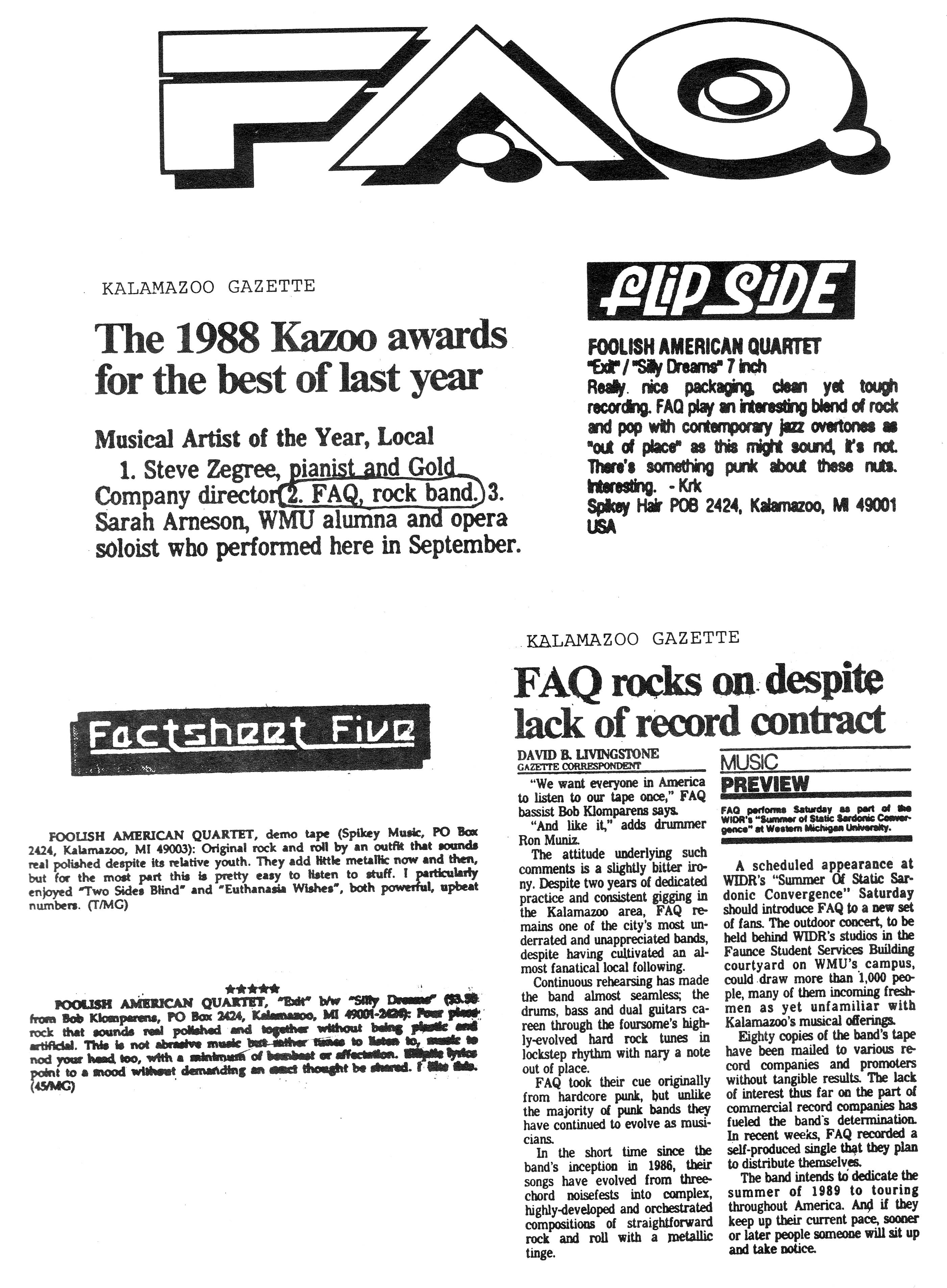 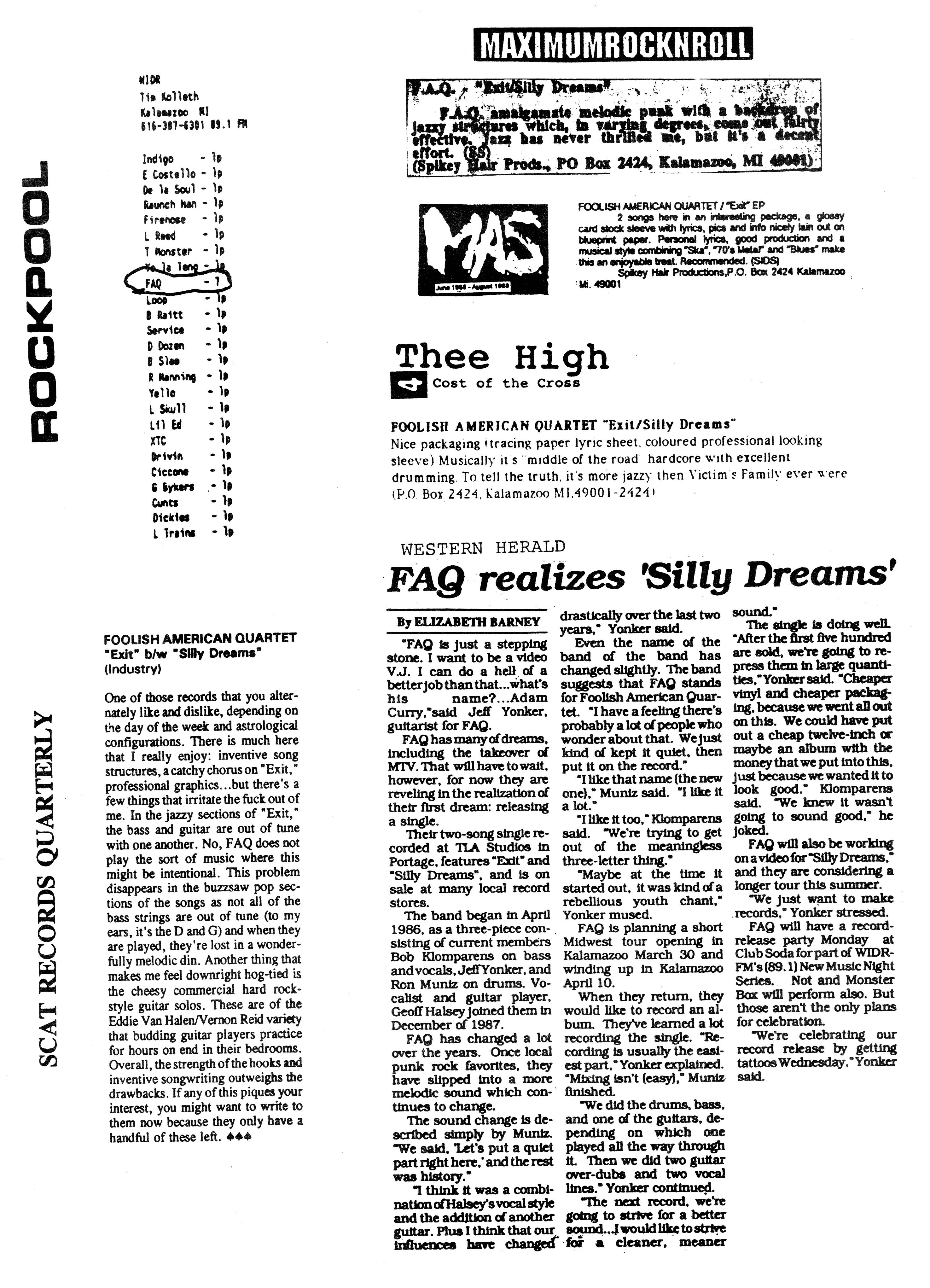 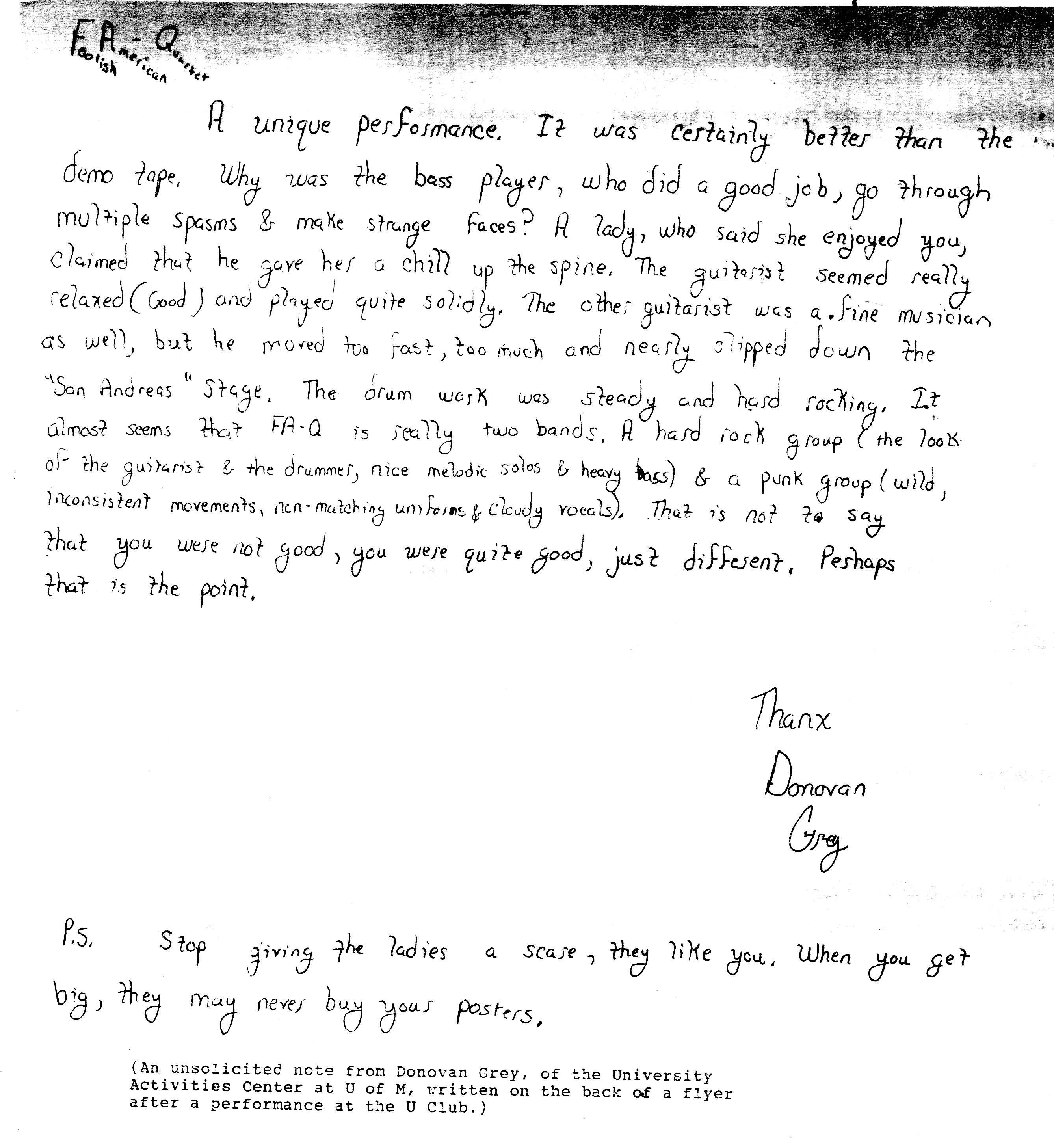 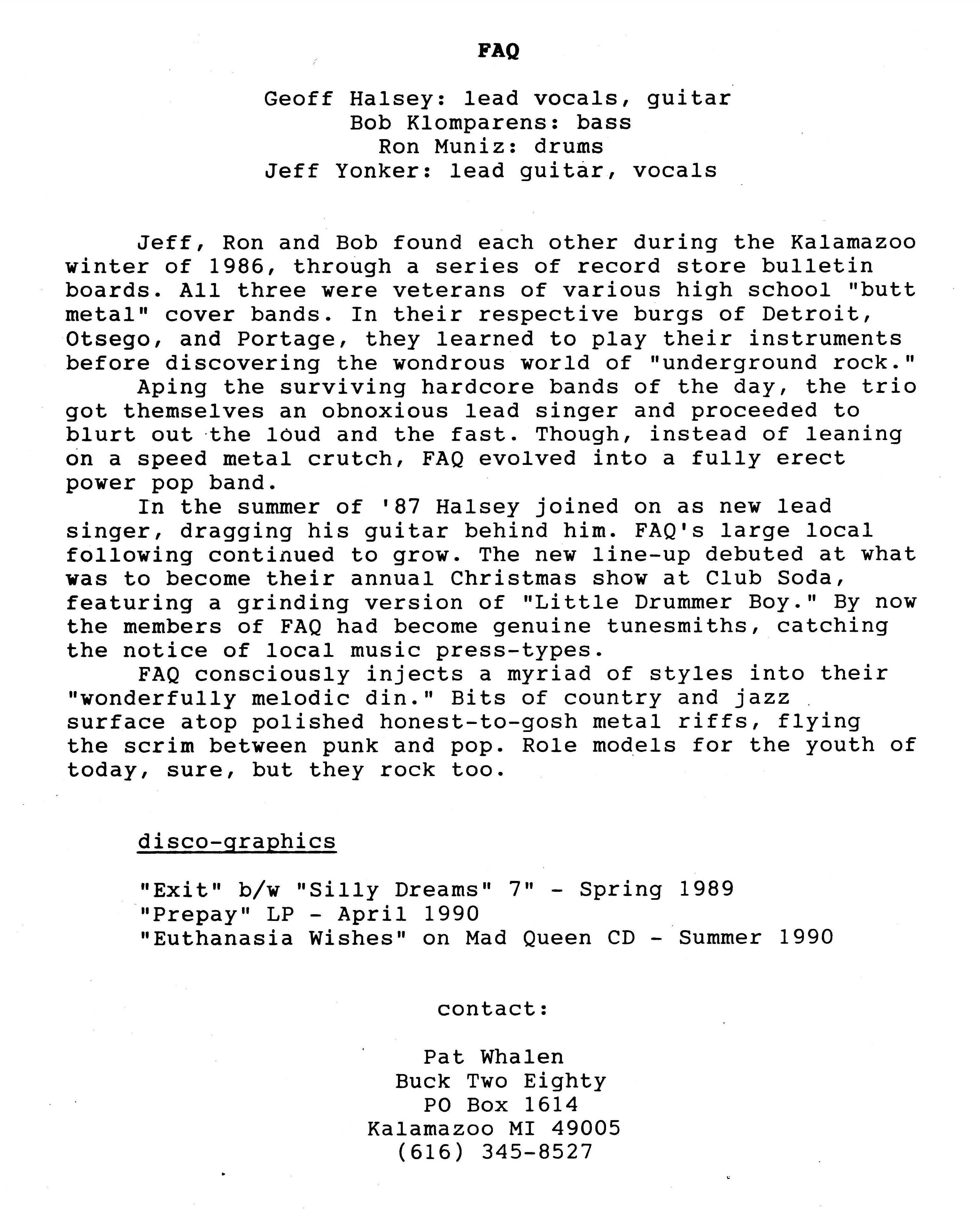